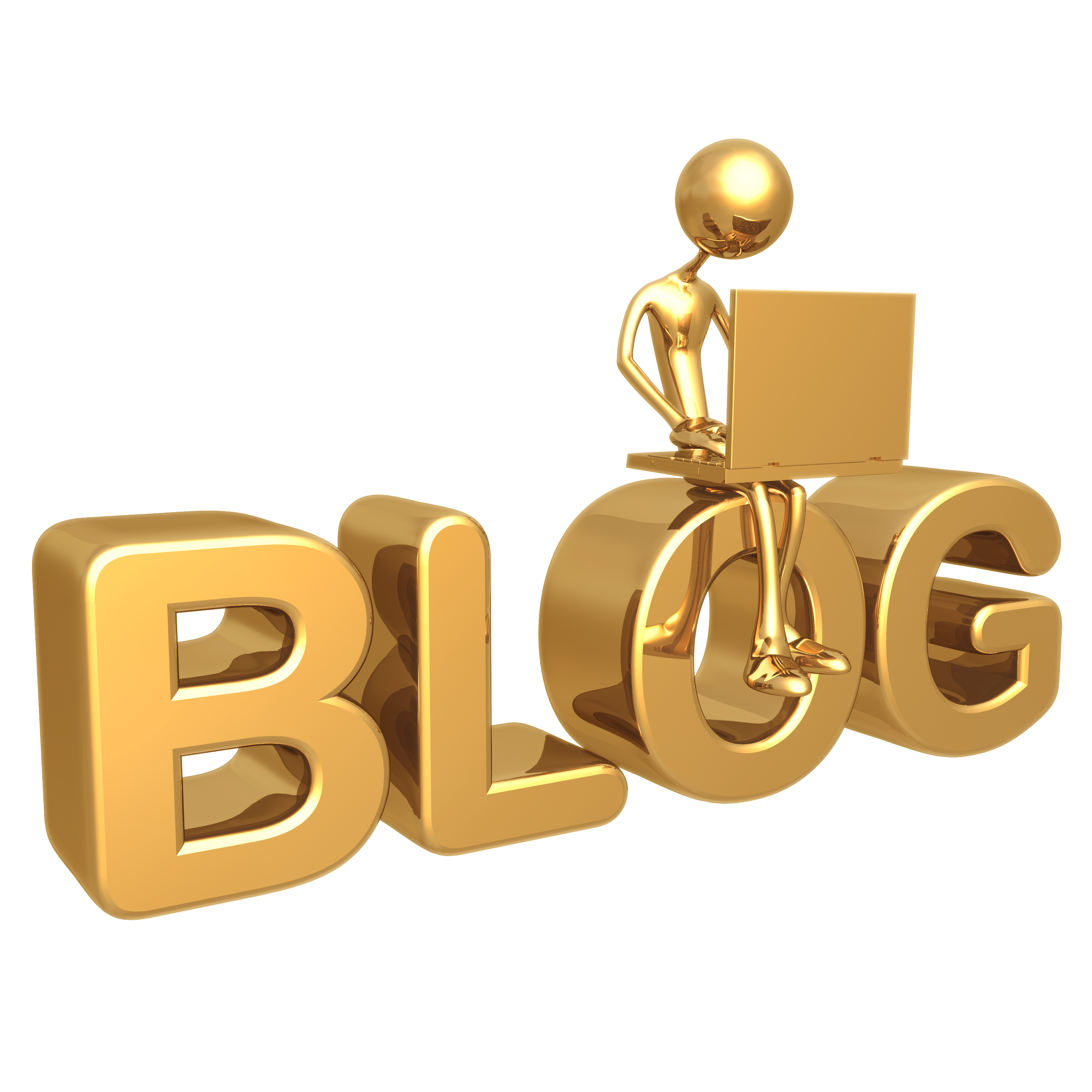 The Best Of Both Worlds: 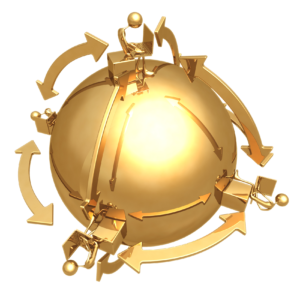 In Expanse, MEDITECH provides two full-featured reporting solutions: NPR Report Writer and Report Designer. Whether we are transitioning existing reports from MEDITECH MAGIC or Client/Server (CS) to Expanse, or building new reports within an active Expanse environment, we need to take a granular view of our options and determine which tool is best suited for each use case. In this exposition, we’re going to review the pros and cons of these two tools, and how to leverage these traits when determining the best option for our reporting needs. Though our examples will be focused on reports being updated across platforms, the same considerations are applicable to new reports being created in Expanse. In addition to our evaluation of NPR Report Writer and Report Designer, we will discuss how you can have the best of both worlds.

Those of us writing reports in MAGIC and CS are already familiar with MEDITECH’s NPR Report Writer, and any existing reports will be written in this medium. The NPR Report Writer is a robust, versatile reporting tool with the capacity to write extremely complex reports with relative ease, using the editor’s extended fragment and macro functionality. This functionality lends itself well to staff familiar with the NPR programming language, being able to create powerful macro-driven reports, that can even call other reports or MEDITECH routines, as needed. Though the MAGIC and CS NPR Report Writers have syntactical and platform-specific differences, converting existing NPR reports to Expanse will only require minor adjustments, provided that the application they are written out of, and fields they reference, are still in NPR in Expanse. This brings us to our first hurdle: there is no native way to pull fields from M-AT applications into an NPR Report Writer report. In Expanse, many applications have changed platforms from NPR to M-AT, such as Abstracting (ABS) and Patient Accounting (BAR), and any report needing to reference data from these applications would need to be built using Report Designer.

Report Designer is the report writing tool MEDITECH provided alongside the release of the M-AT platform and it is included with Expanse. Report Designer has a streamlined, user-friendly interface with many efficiencies that simplify the report creation process. For example, Report Designer includes a mode designed specifically for creating export-style reports that can be leveraged to quickly generate reports in multiple formats. Rather than providing free-form macro functionality like NPR Report Writer, Report Designer is integrated with a rules editor that does not require any programming experience to utilize. This rule-based approach is both a pro and a con, for though it allows users with varying degrees of experience to add custom logic to reports, reports written in Report Designer are bounded by the limitations the rules editor imposes. This can make the task of reproducing complex macro-driven NPR Reports in Report Designer challenging, and unfortunately, in some cases impossible.

When faced with the impossible, we were compelled to pose the question: What if there was another option? What if there was a means of retrieving M-AT data, while still benefiting from the power and versatility of NPR Report Writer’s macro-driven functionality?

The HCI Solution’s answer to this question is the M-AT Object Module (MOM©). MOM© is a suite of utilities encapsulated within an NPR Report that can be called from other NPR Reports to pull in M-AT data. Regardless of the complexity of the dataset or use case, MOM© can be used to achieve the best of both worlds, the data we want in an editor that provides the power and functionality we need. MOM© can even be used to report on M-AT data that it is not currently possible to report on in Report Designer, or that can only be reported on inefficiently, i.e. with complex rules that will take significantly longer to run than a procedural approach would take. In addition to standard M-AT fields, MOM© can be utilized to report on audit log data and user activity (which Report Designer cannot), Financial Status Desktop statistic details, and can even retrieve data housed within a different HCIS than the HCIS the report is being launched from.

Choosing the best report editor for a use case is important, but it doesn’t need to be daunting. Report Designer and NPR Report Writer are both incredible tools, with strengths that should be leveraged in the report conversion and creation process. With the inclusion of MOM©-enhanced NPR Reports, we are free to choose between either tool, without introducing any barriers between us and the data.

View all posts by: The HCI Solution Editorial Team